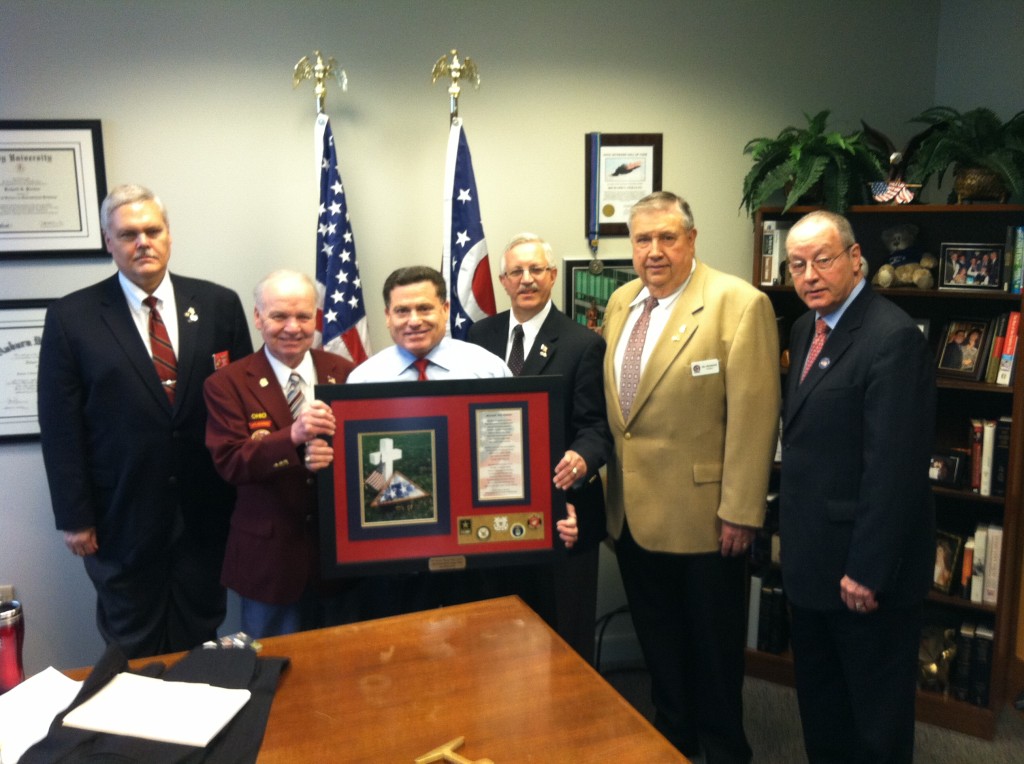 Members of the Ohio Veterans and Fraternal Charitable Coalition (OVFCC) recently presented State Representative Rick Perales (R – District 73) with a veterans commemoration display in appreciation of his his service in the United States Air Force, and for his support for veterans in the Ohio legislature.

The OVFCC thanks Representative Perales for his service and for supporting veterans in the State of Ohio! 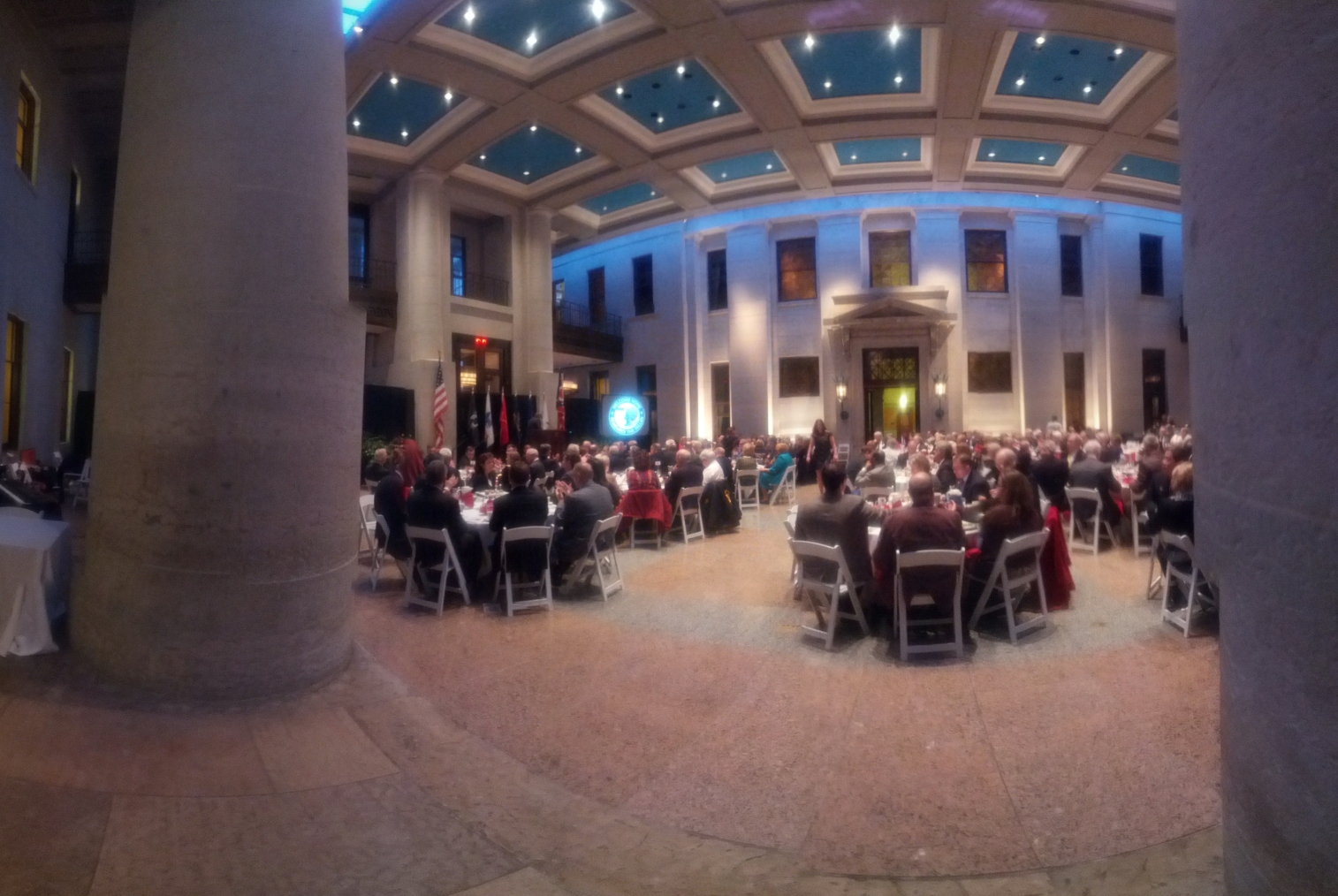 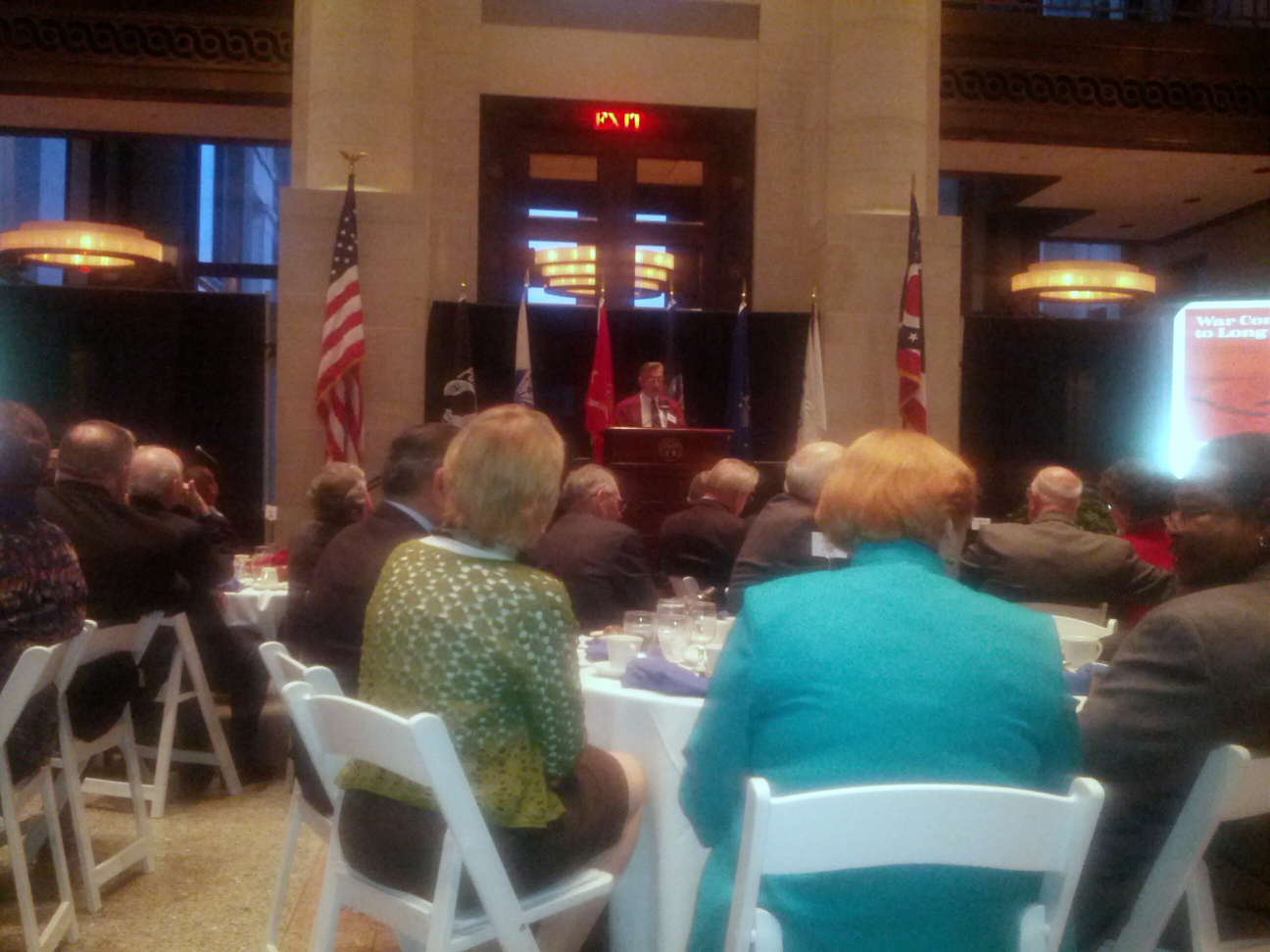 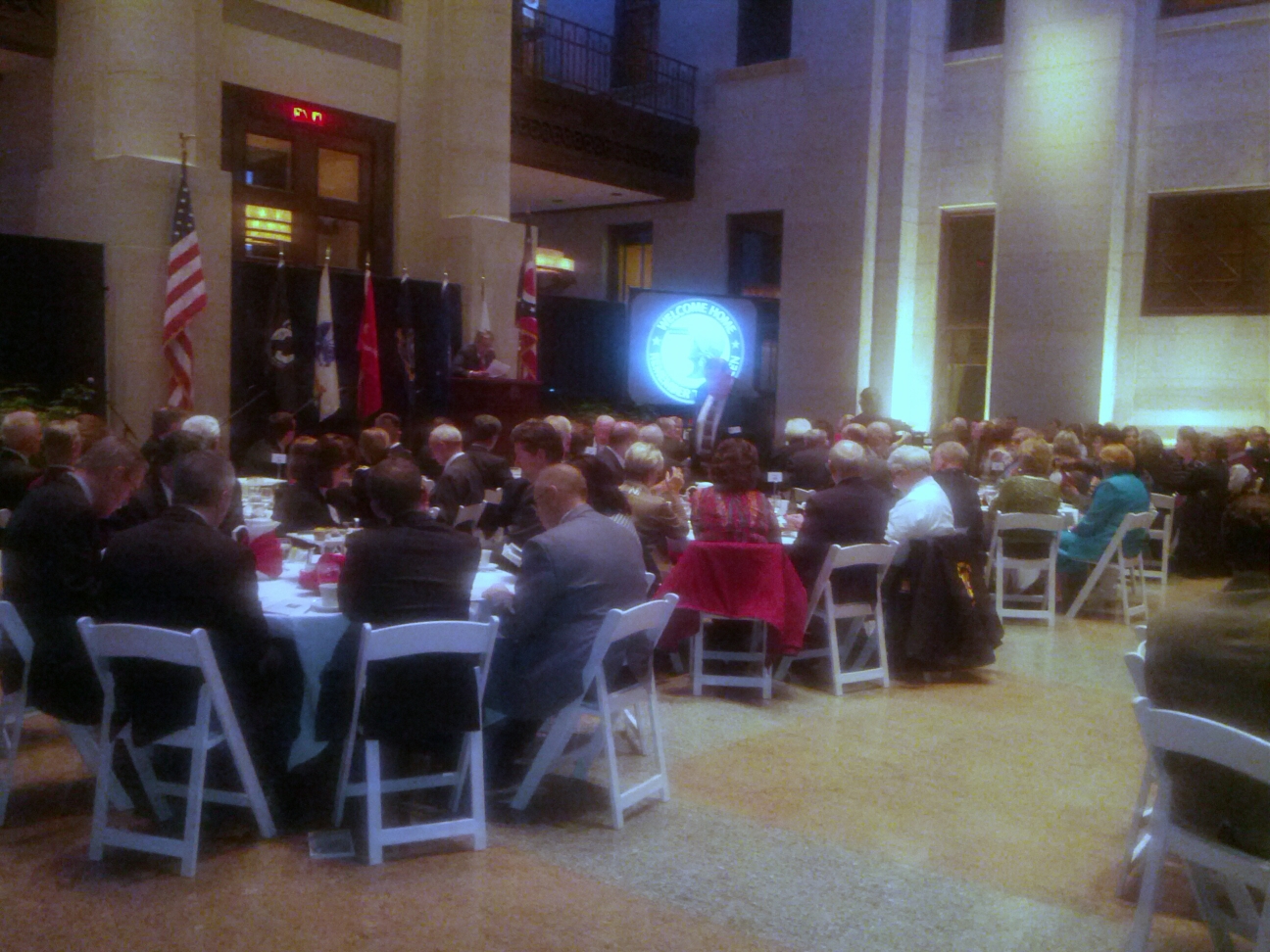 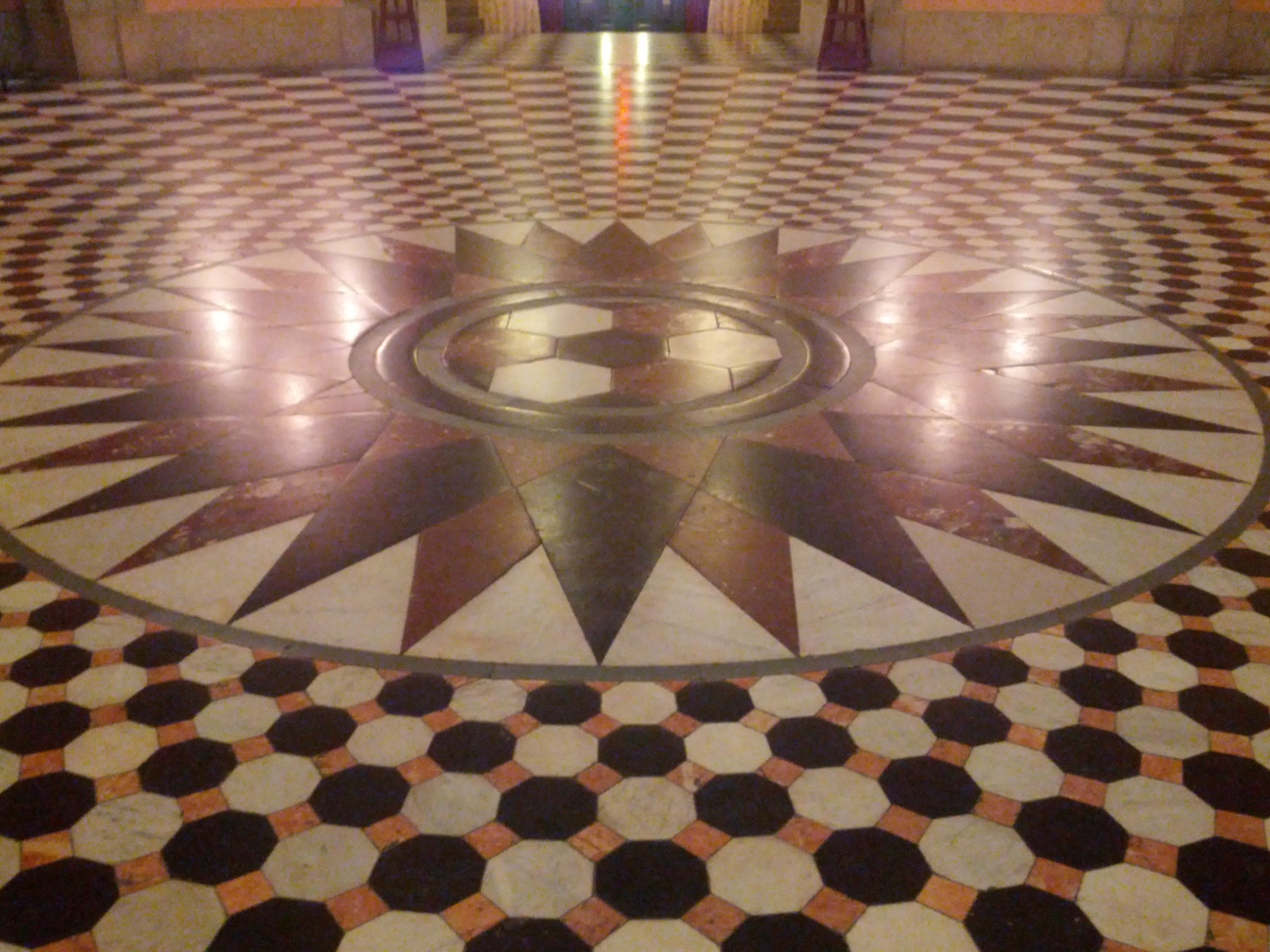 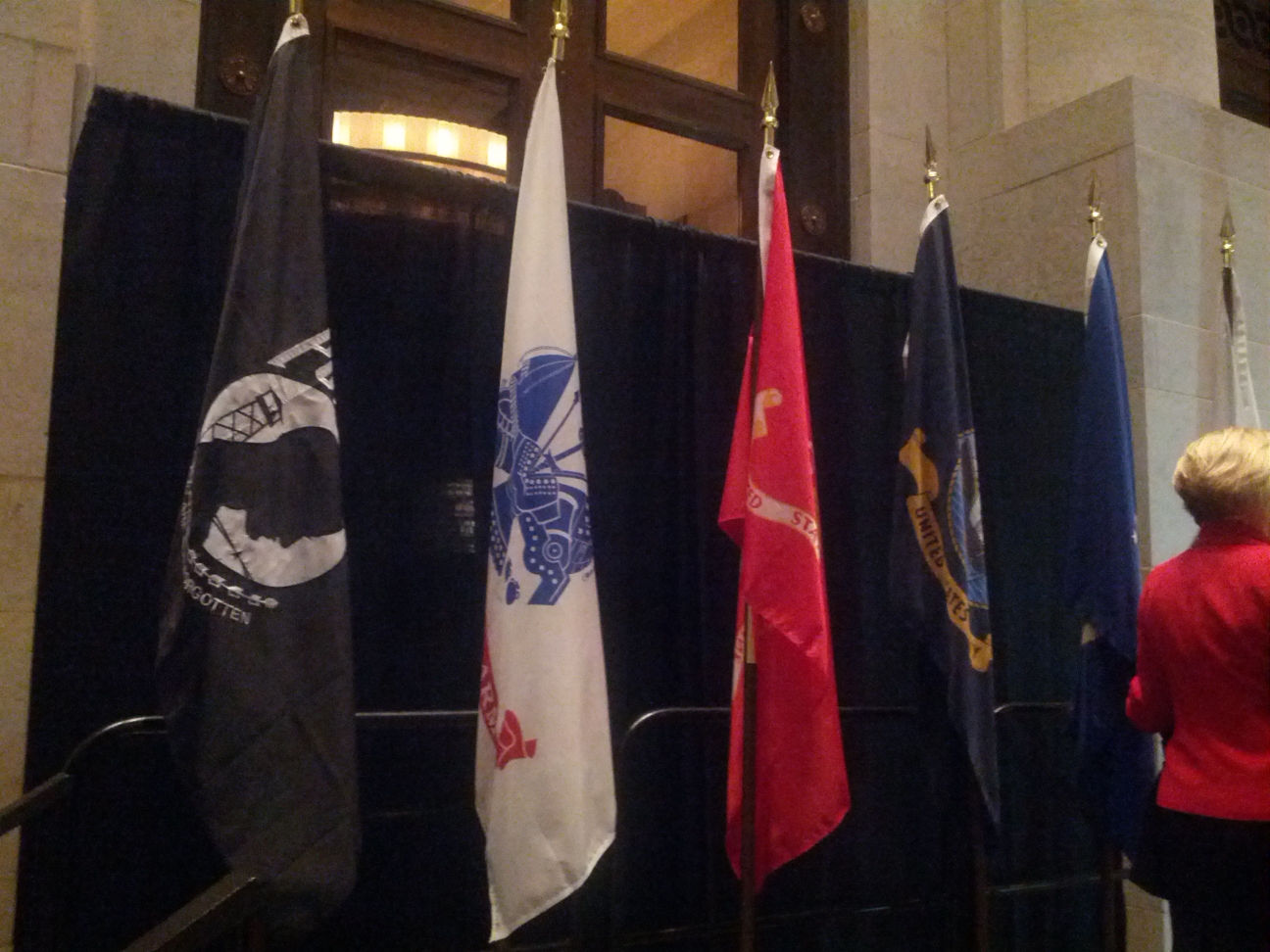 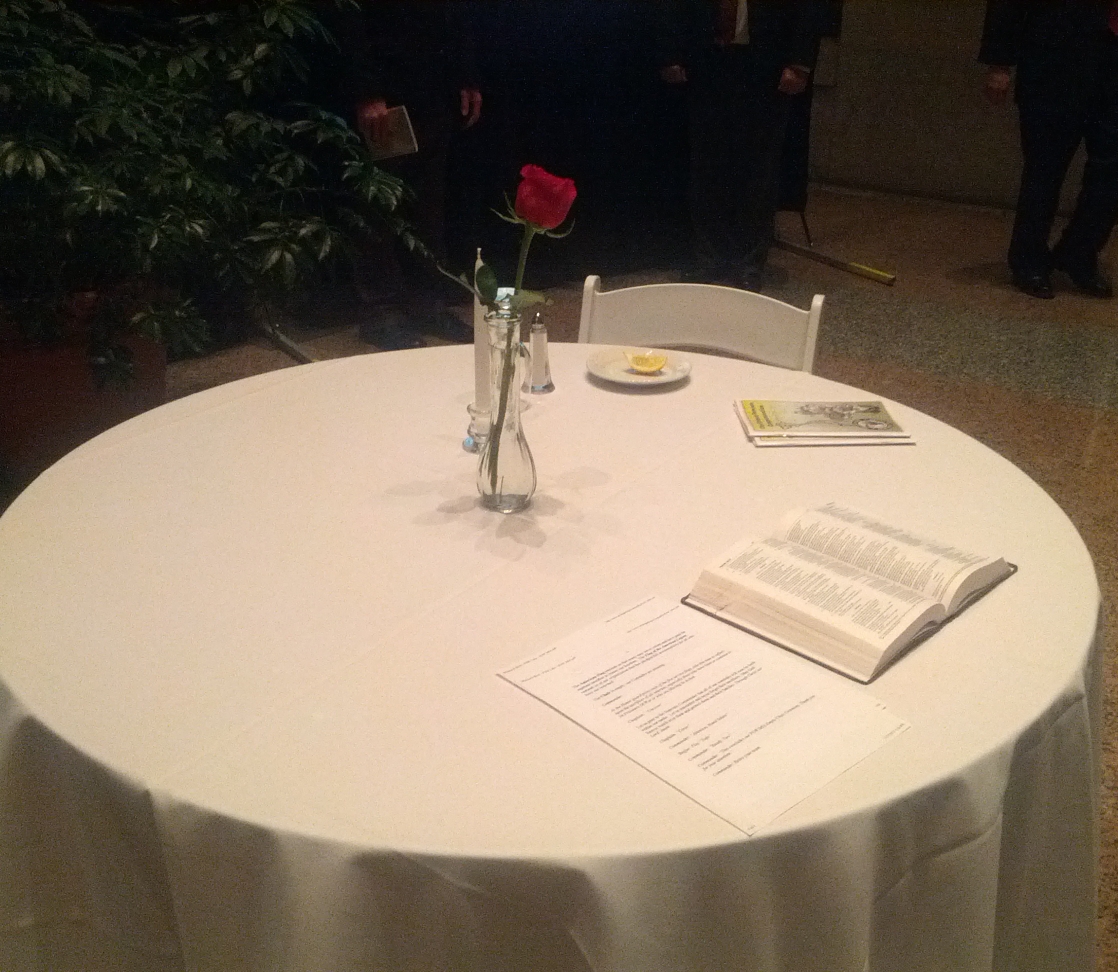 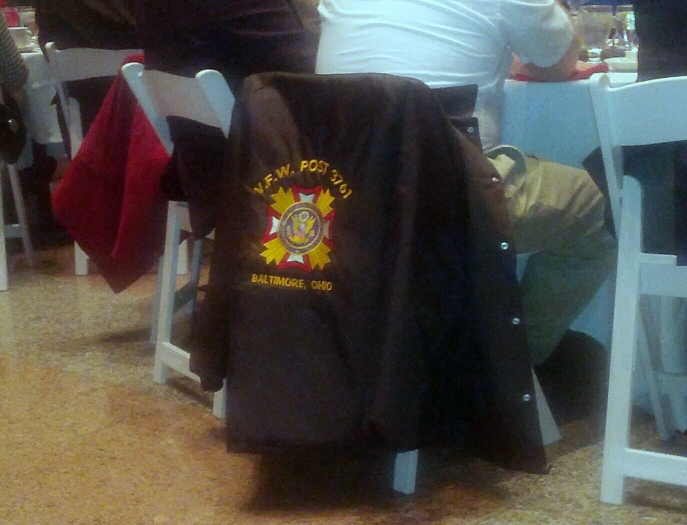 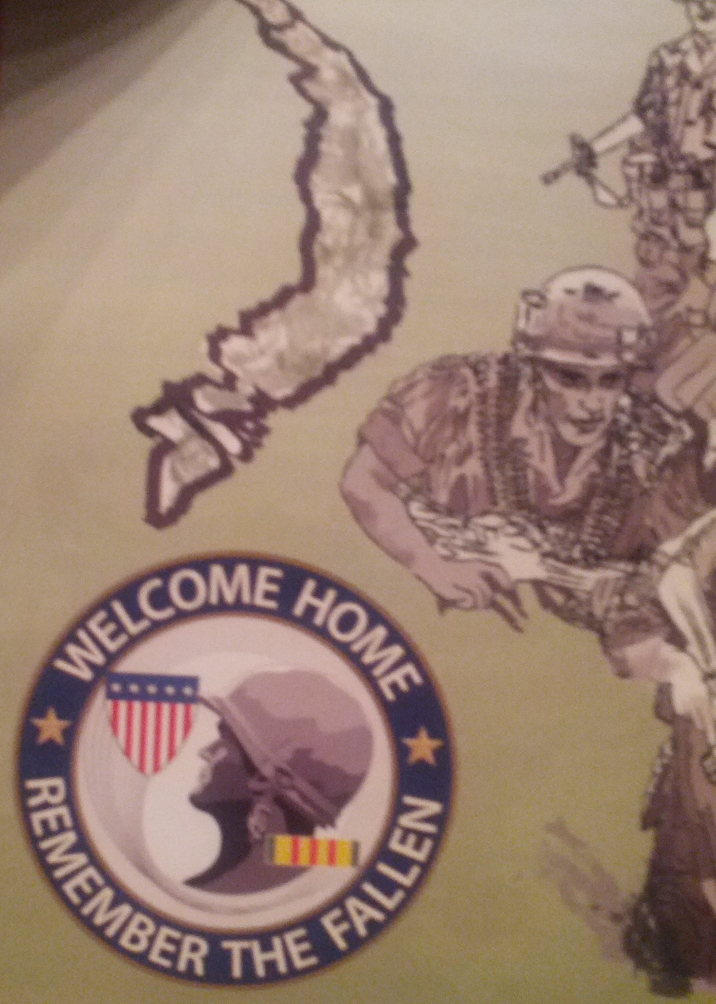 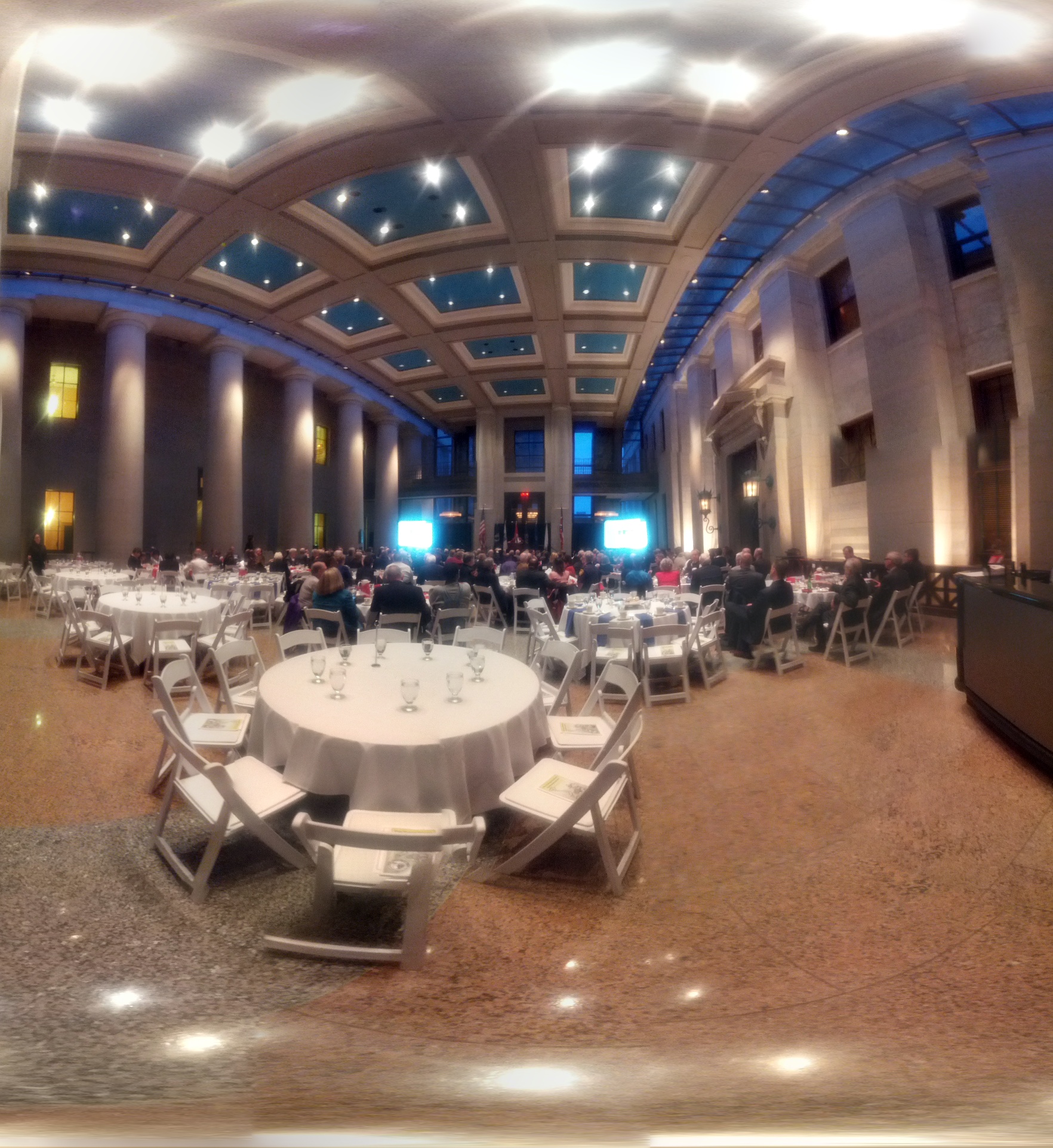 On Wednesday March 27th, as part of Vietnam Veterans Commemoration Week in Ohio, a special dinner was held honoring those who served, those who returned, and remembering the memory of those who did not.  The event was attended by politicians and veterans alike, all there to celebrate and commemorate their brothers and sisters in arms.

Among the attendees were Colonel Tom Moe (USAF Ret.), the Ohio Director of Veterans Services, and speeches were given by Senator Rob Portman and Governor John Kasich in support of the event.  All told, it was a special night to honor special servicemen and women.

The Ohio Veterans and Fraternal Charitable Coalition (OVFCC) supports causes like the Vietnam Veterans Commemoration, and helped raise the necessary funds to make the week-long series of events possible.

Bill Seagraves, Executive Director of the OVFCC was also more than happy to be involved in the commemoration. “I want to thank all of the OVFCC members who took part in the commemoration week celebration of our Vietnam veterans,” Seagraves said. “We want to recognize all of the volunteers who gave their time to make the celebration a success. The OVFCC also thanks Governor Kasich and Director Moe for their efforts to recognize the sacrifices of our Vietnam Vets.”

“The OVFCC is proud to have donated over $45,000 to fund the commemoration,” said OVFCC Secretary Merle Pratt.  “All of our members honor the service of our Vietnam Veterans and are pleased to have been a part of this very successful endeavor.”

For more information about the OVFCC, please contact us using the link on the left, and keep checking back on the blog to find out how the OVFCC continues its goal of supporting local Veterans and Fraternal Organizations, and the charities they support.