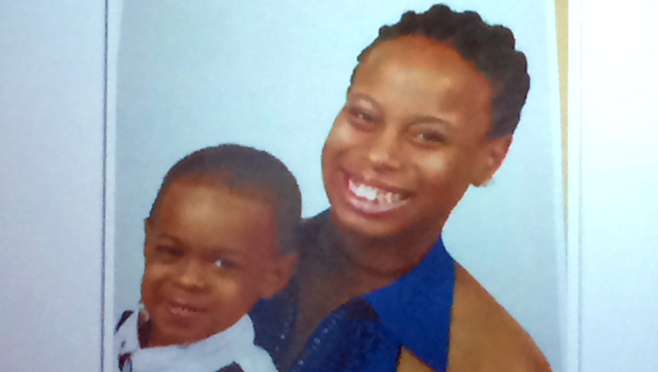 The continuing, tragic story of Nichelle McKnight, an Air Force Reservest, who, along with her son Jaden, was murdered, has shown not only how a tragedy can bring a community together, but also how a community can pay back one of its members.  The local VFW chapter, Huber Heights #3283, already paid for McKnight’s funeral, but the Post has stepped up in a huge way, also putting the money forward to cover the cost of a bronze headstone.

Dayton’s Fox Affiliate, WRGT 45, has more on this tragic story, coming to a sensible close thanks to  McKnight’s fellow veterans.

NOTE: The video is not embeddable but can be viewed at the link above.  We will work to get it on the site ASAP. 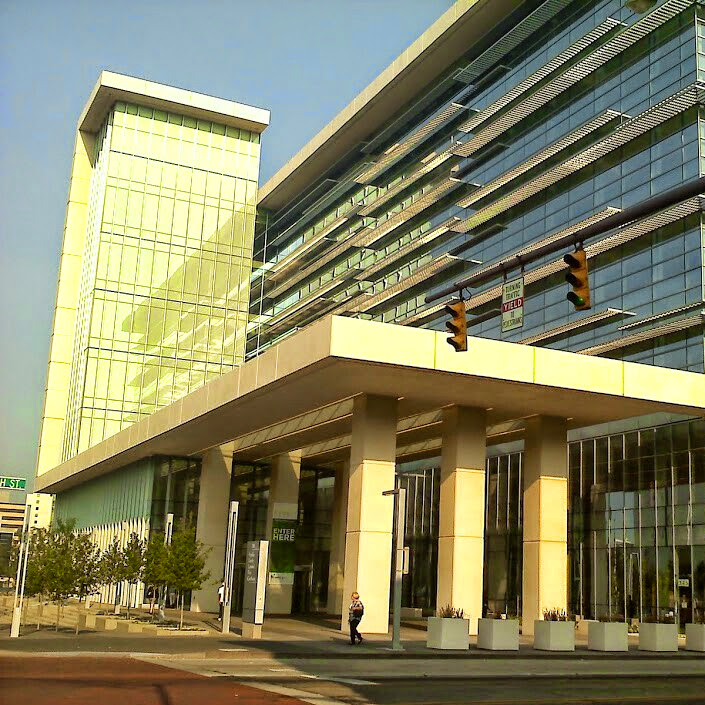 The ongoing legal fight between the OVFCC and the Ohio Attorney General’s Office took a turn in favor of the Veterans and Fraternal groups late last week, as the Franklin County Common Pleas Judge in the case ruled against the Attorney General’s motion to dismiss the case.  In so doing, the OVFCC’s case should continue to trial, with a major battle in its favor.

More from Alan Johnson of the Columbus Dispatch:

While McIntosh’s ruling is preliminary, it could foreshadow a future decision. He concludes that electronic raffle machines are bingo games which are “conducted by licensed organizations for charitable purposes,” and thus are not prohibited by state law.

The case will likely continue to trial later this year, as members of the OVFCC continue to seek legal recourse for continuing to support local charities and organizations using the funds raised with the OVFCC program and the electronic charitable gaming machines the Coalition provides.